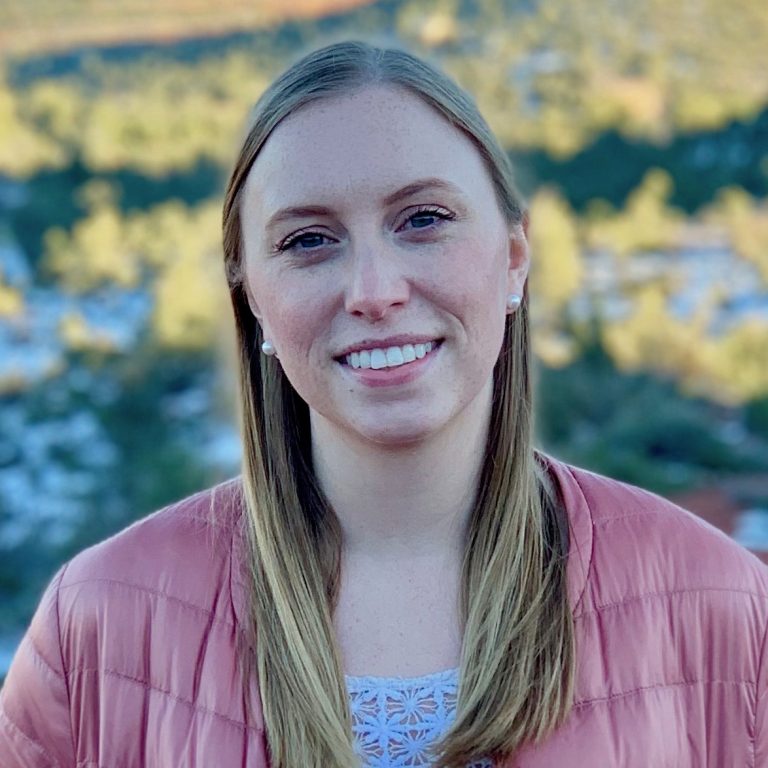 Mary Hannah’s favorite part of the job is being able to do things that others have not attempted before to learn more about bacteria. She likes how she can explore more about questions that have gone previously unexplored and observe new and interesting results.

Mary Hannah first became interested in microbiology when she took a microbiology lab class as an undergraduate freshman at Penn State. She was assigned a “micro pet,” in which she had to perform experiments on the unknown isolate and had to determine what it was. She thought it was fun because she was able to follow the scientific method rather than a strict protocol. She continued her interests into her sophomore year of undergrad and learned how to culture bacteria and cloning, which was an exciting experience. This presented her with the opportunity to work on a project that no one has ever worked on before.

Mary Hannah’s advice to her younger self:

“Expect that things won’t go the way you planned, so don’t be set in stone on one path, and don’t think that you have to do exactly what you had planned in high school.”

If Mary Hannah was stranded on a deserted island she would bring:

When Mary Hannah is not working in the lab she likes to knit, she has recently made a sweater. She loves walking her dog Barkley and bringing him to the dog park. Mary Hannah loves to get creative by drawing and painting!