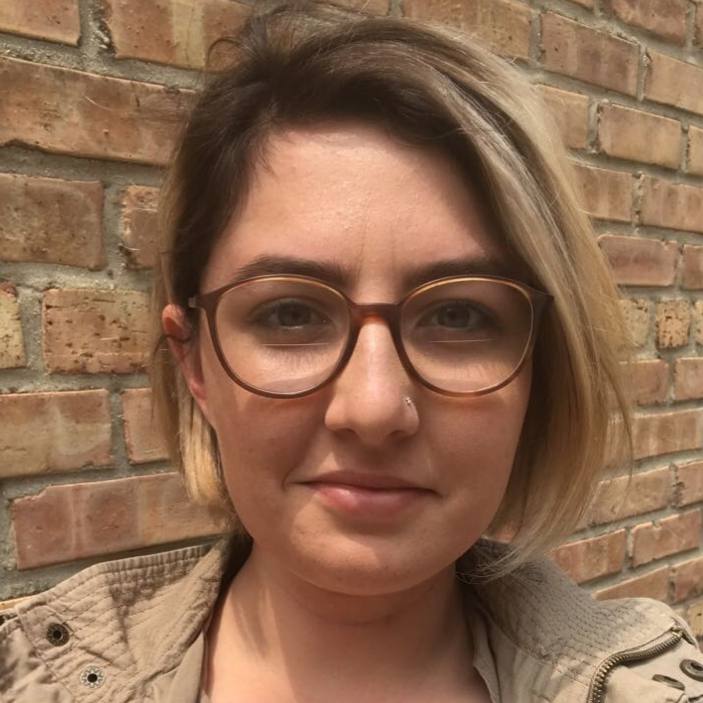 Shelby’s favorite part of the job is being able to investigate new questions that she has about the skin microbiome and answering those questions. In addition, she loves that she has awesome coworkers!

Shelby first became interested in microbiology in high school when she went on a 2-week research trip to Costa Rica to study leaf-cutter ants and their microbial symbionts. She continued to study the leaf-cutter ant system in the Currie lab as an undergraduate researcher, where she learned about the diversity of microbes across many different ecosystems. She enjoys that there is so much to study because microbes perform almost every chemical process on Earth, from the soil to water, and even our own bodies.

Shelby’s advice to her younger self:

“Ask questions and don’t be afraid to talk to anyone about their research or careers, especially professors. It is a great opportunity to explore your interests and make connections!”

If Shelby was stranded on a deserted island she would bring:

When Shelby is not in the lab she loves to cook. She loves making burrito bowls and learned to cook from her dad when she was young. Over the pandemic, she learned how to crochet and she likes to crochet stuffed animals, known as amigurumi. Shelby also likes to spend time with her pets. She has two cats, named Morgana and Biscuits, and an ant colony.